In a constantly evolving cybersecurity landscape, the criminal contingent quickly picks up on new opportunities.

In a constantly evolving cybersecurity landscape, the criminal contingent quickly picks up on new opportunities. 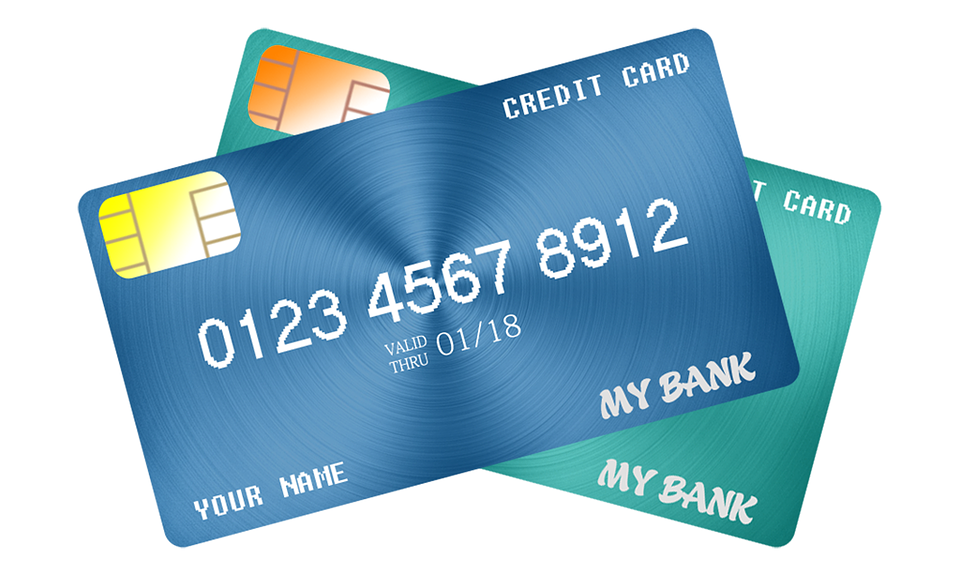 This week’s newsletter will cover:

Office 365 users in the United States have been targeted with a novel phishing campaign which uses mandatory Coronavirus employee workplace training as a pretext. The victims have been emailed a malicious registration link which redirects them to a credential harvesting page rather than a legitimate training sign-up page.

In another campaign, Facebook Messenger users have been targeted with an old trick – a leaked X-rated video supposedly airing them. An attempt to preview the video redirects users to a legitimate-looking Facebook page for verification. Once a targeted account is compromised, automatic malicious messages are sent to the victim’s contacts.

In a third one, threat hunters have stumbled upon attempts to steal system administrators' credentials via fake emails prompting for the activation of DNSSEC. DNSSEC is a specification that is meant to strengthen the security of DNS records by means of digital signatures. Recommendation: Educate personnel, especially those with a higher access level, on common phishing campaigns and how to recognize them. Combine the awareness training with a fail-proof policy on system updates and configuration changes to facilitate good security practices.

According to researchers, hackers have been spotted to inject data-stealing JavaScript code on compromised e-commerce websites and to exfiltrate sensitive personal information via attacker-controlled Google Analytics accounts that have been loaded with the help of temporary iFrames.

Countermeasures such as Content Security Policies (CSP) could help mitigate certain attack vectors but as attackers are foisting the payload data through trusted origins such as a Google Analytics account, it would render the protection infeasible. Administrators and developers are advised to implement additional security controls such as other HTTP security headers - X-XSS-Protection, X-Frame-Options, Feature-Policy, to name a few. Additionally, usage of subresource integrity (SRI) on external resources would greatly reduce the odds of a successful compromise.

Other security experts have found obfuscated card skimming code hidden within the metadata of an image file (Copyright field) and loaded by compromised online stores running the WooCommerce plugin for WordPress.

A new variant of the “Golang” malware (written in the Go programming language) has been observed in targeted attacks against both Windows and Linux machines. This new version targets web application frameworks (ex. ThinkPHP), application servers and Microsoft SQL servers among others, spreads as a worm and installs the Monero cryptocurrency miner known as XMRig. So far, the source of the infection has been linked to China-based IP addresses.

AMATAS will continue to monitor this space and deliver salient information regularly. Stay tuned for our next cyber report and if you are interested in any of our privacy and cybersecurity services, please do reach out through our website www.amatas.com or by e-mailing office@amatas.com.