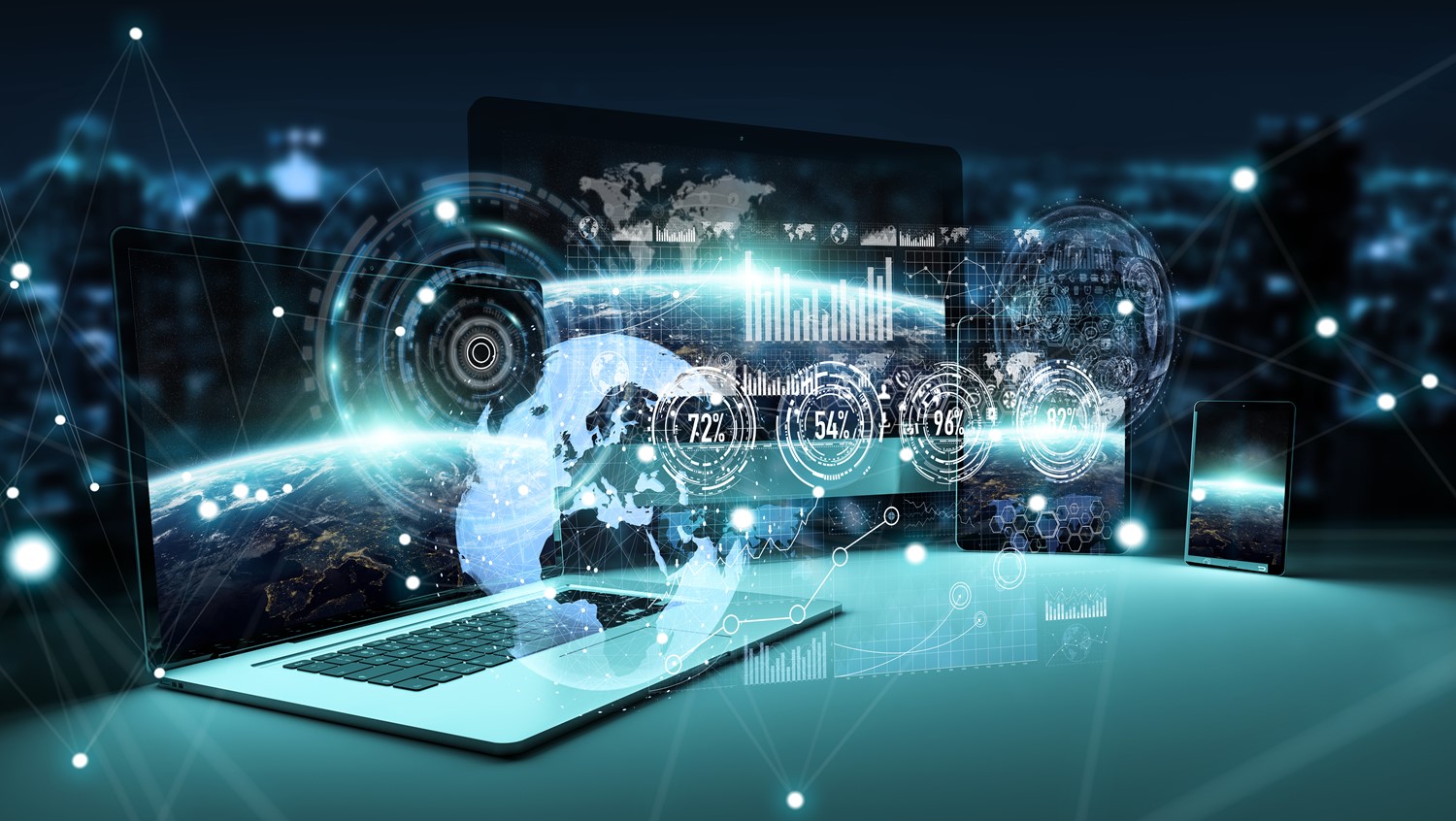 Since March hundreds of thousands of Microsoft Exchange on-premise servers have been exposed to exploitation and thousands have already been breached due to a flaw in different versions of the product.

Microsoft has already released security updates for the vulnerable software and further guidelines, along with a set of Indicators of Compromise, on how to check whether one’s environment has been compromised.

For those organizations that don’t have dedicated IT teams, Microsoft advises to download and run the specially-developed One-Click Mitigation Tool which includes the latest Microsoft Safety Scanner to mitigate the highest risks prior to patching.

Attacks against macOS and M1 chips

According to security experts, the development of macOS malware has seen an astounding increase of more than 1,000% in 2020, and the high volume of recent attacks suggests that attackers are still actively targeting Apple products. Several malware strains have stood out:

Legitimate Xcode projects have been infected by attackers with the XcodeSpy malware which spreads the infamous EggShell backdoor.

During February, a macOS malware known as Silver Sparrow had infected around 30, 000 Mac devices across 153 countries. One of the components of the malicious package has specifically been designed for Apple’s M1 chip.

The XCSSET malware exploits the remote debugging mode in browsers such as Opera, Chrome, and Firefox to perform UXSS attacks.

A weakness tagged as CVE-2021-3156 has been discovered in the Sudo app, impacting multiple operating systems such as macOS, Linux, and others.

An unpatched zero-day vulnerability was found in Webkit-based browsers. The attack redirected iOS and macOS users to malicious websites.

Per a recent report by Grand View Research, the global market size of cybersecurity services will expand “at a compound annual growth rate of 10.2% from 2021 to 2028.” Security breaches impacting enterprises and individuals, the proliferation of smartphones and IoT devices, the continued rollout of high-speed internet networks are among some of the factors to drive this growth.

To better face this onslaught, companies need to constantly educate their workforces. But how does this preparation look at present?

One of the leading findings of a study conducted by TalentLMS on behalf of Kenna Security is that circa 60% of staff had failed a basic quiz following a cybersecurity training.

It is incredible that over 70% of the survey respondents who answered every single question incorrectly report feeling safe from cyber-attacks.

Another interesting fact is that “despite their largely inherent familiarity with technology, employees aged 18-24 collectively performed the worst on the quiz, with only 16% passing.” 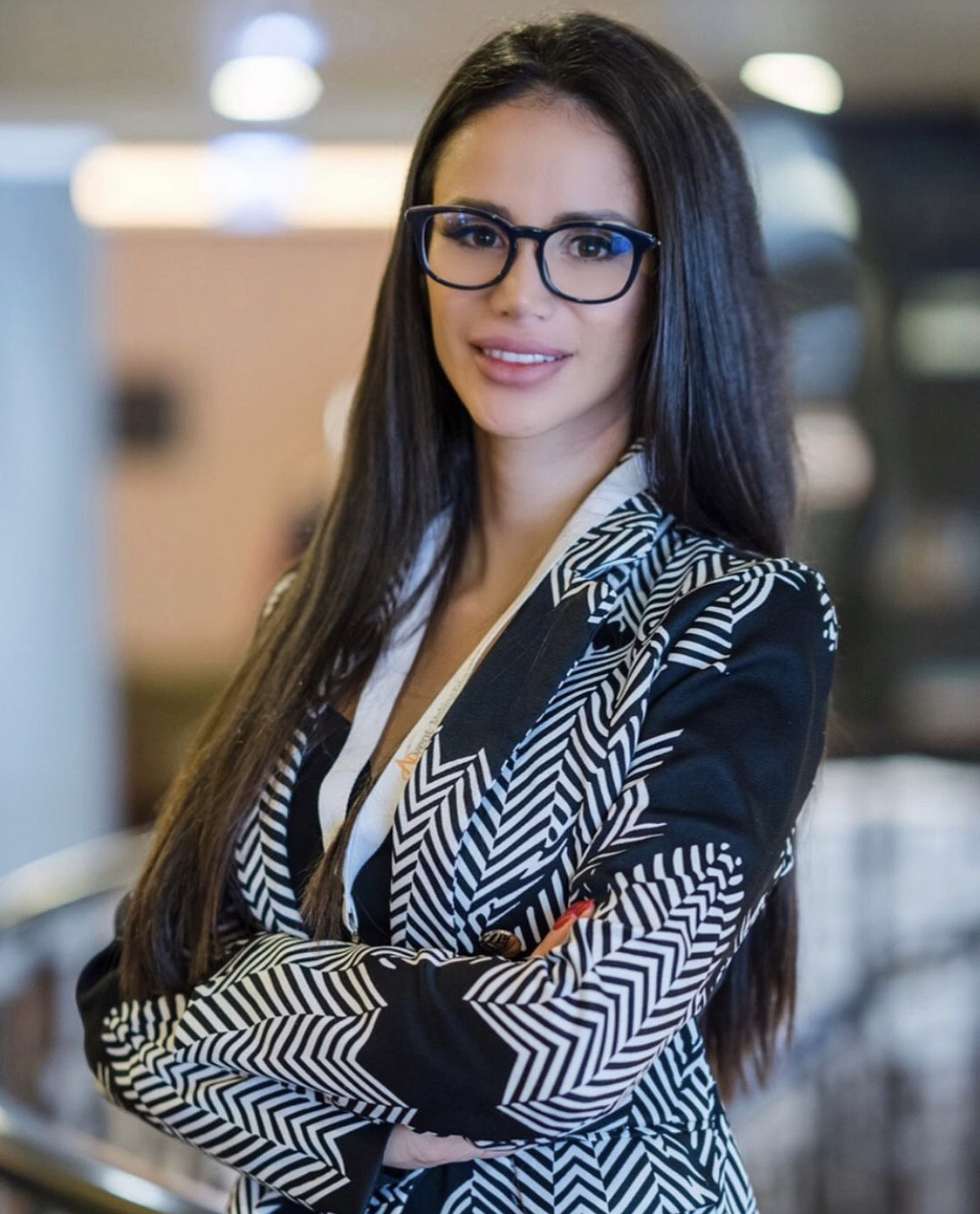